Based in Atlanta, Barcode Industries was founded in 2019.

We create musical sound design instruments for the modern composer. 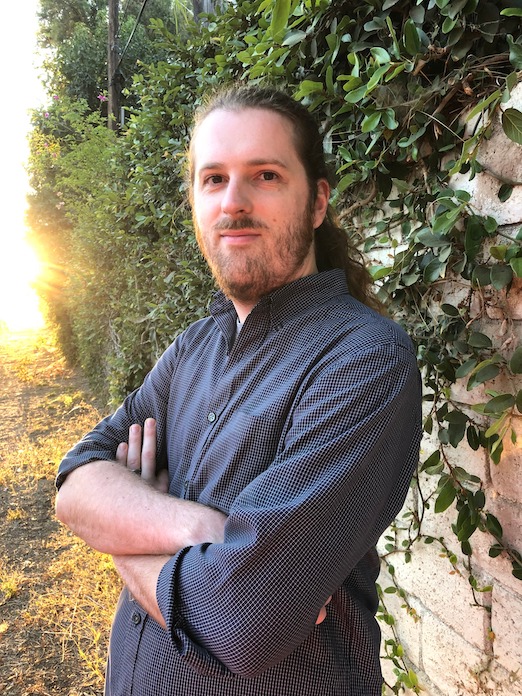 Paul is an Emmy and CAS nominated electronic musician and film composer based in Atlanta, GA. Having spent most of his career in Los Angeles, he has had the opportunity to work with a number of electronic music pioneers including Reinhold Heil, Gary Chang, and Jeff Rona. As a film composer, Paul has worked on film and television projects for HBO, Paramount, TNT, SyFy, and more.

The concept for Barcode Industries developed organically as Paul built custom instruments for his own music productions. As his designs became more complex, so did his ambition to produce instruments that inspire your creativity and explore new sonic worlds.

Our instruments are the culmination of years of hands on experimentation throughout numerous commercial music productions.

We use cookies on our website to give you the most relevant experience by remembering your preferences and repeat visits. By clicking “Accept”, you consent to the use of all the cookies.
Do not sell my personal information.
Cookie settingsACCEPT
Manage consent

This website uses cookies to improve your experience while you navigate through the website. Out of these, the cookies that are categorized as necessary are stored on your browser as they are essential for the working of basic functionalities of the website. We also use third-party cookies that help us analyze and understand how you use this website. These cookies will be stored in your browser only with your consent. You also have the option to opt-out of these cookies. But opting out of some of these cookies may affect your browsing experience.
Necessary Always Enabled
Necessary cookies are absolutely essential for the website to function properly. This category only includes cookies that ensures basic functionalities and security features of the website. These cookies do not store any personal information.
Non-necessary
Any cookies that may not be particularly necessary for the website to function and is used specifically to collect user personal data via analytics, ads, other embedded contents are termed as non-necessary cookies. It is mandatory to procure user consent prior to running these cookies on your website.
SAVE & ACCEPT

Stay up to date with new releases, deals, and more by signing up for our newsletter!

Done! Check your email for a 10% off coupon